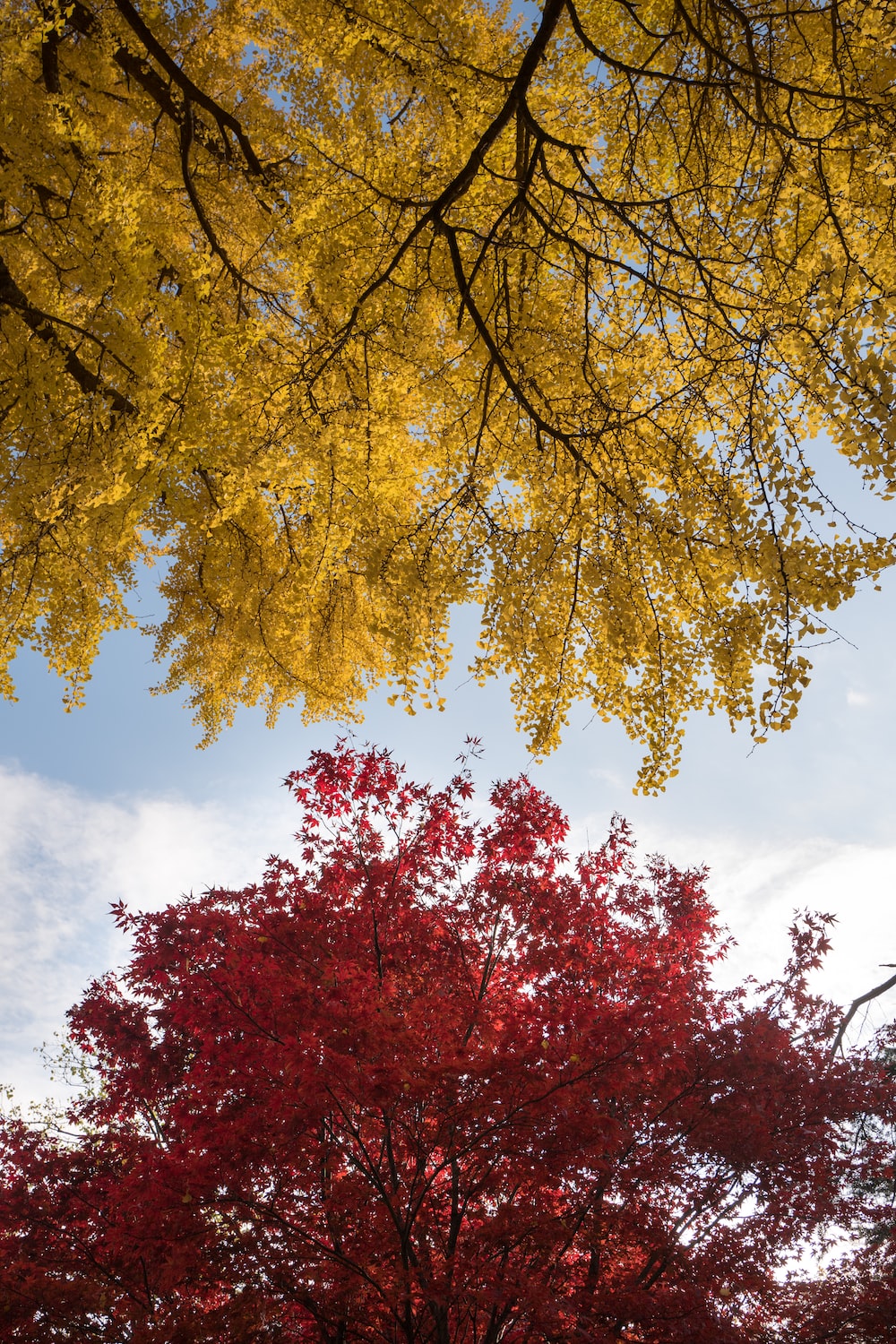 The forest and glades and glens, the sky, the oceans and ponds and streams and rivers, as well as the people and creatures that dwell in them, are all part of God’s plan to attest to the fact that they did not form from slime, but by the will of our creative Father God.

All of creation points us to God’s eternal power and divine nature (Romans 1:20). However, so many people buy into the lie of evolution, which incidentally has a major hole in its make-up. It is still a theory, now mistakenly accepted as a fact.

These same people claim not to believe in God; however, they are so quick to blame God for the trials and trouble in their individual life. They fail to see God’s mercy, and they criticize His methods of judgment.

Many view God as a tyrant who takes delight in punishing us and sending us to hell. They rail accusations at Him and blame His people for all of the ills and injustices in the world. They say that they would rather party in hell with their friends than spend eternity with a bunch of hypocrites like Believers.

If they spent any time ingesting God’s Word, they would find out the actual truth that God never condemns anyone (John 3:17). It is our own unbelief, which condemns us (John 3:18). God does not want anyone to spend eternity outside of His presence (2 Peter 3:9).

This fact alone changes the course of any life humble enough to accept the truth of it. Our good works cannot save us (Ephesians 2:8-9). Only belief in and on the name of Jesus can do that (Acts 16:31). He is waiting for you right now.

Father God, thank You for Your mercy on all of those who believe in Your truth. You are a good, good Father, and we are loved by You. We pray for those who turn a cold shoulder to Your Truth. They do not realize that hypocrites will be in hell with them too. You would improve their quality of life if they would only trust in You. Even the heavens declare Your glory, and the skies proclaim the work of Your hands (Psalm 19:1).

People have no excuse not to put their faith in You, because ever since You created time, space, matter and humanity, we all can clearly see Your invisible qualities in Your creation (Romans 1:20). The universe is filled with evidence of Your glory. It is as abundant as the waters, which cover the sea (Habakkuk 2:14). You reward every authentic Believer according to what our deeds deserve, but You judge only those who choose to live in unbelief.

Thought for the Day:

Even though God’s light came into the world, people choose to dwell in darkness instead, because their thoughts, words and actions are evil and they hate the light; they will not abide in God’s truth, because they love carnality and they prefer to live in sin.